Nationalities prohibited from buying a property in Turkey

The five nationalities prohibited from buying a property in Turkey

Citizens of the previous countries are exempted from:

-Whoever holds a second citizenship, its citizens are allowed to own real estate in Turkey

Establishment of a legally integrated company 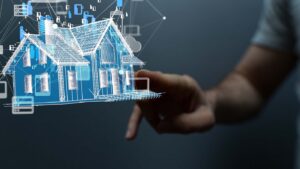 It is the easiest way for the merchant and the owner of a good income, because their business will take care of their company’s expenses without any additional expenses.

It is the difficult way for people with limited income, because the company has large expenses of $100 and $150 per month.

Owning real estate on behalf of another person

The law allows him to own real estate in Turkey, such as trusted people of different nationalities, or one of their relatives who obtained Turkish citizenship. In this case, the buyer can place a mortgage on his property to guarantee his financial and legal right.

Naturalized Syrians are considered to be the original Turkish citizen 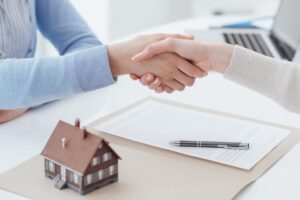 He is allowed to own real estate in Turkey, after solving the security approval problem recently without any approval to sell or buy. It is known that since 2012, the Justice and Development Party has been keen to find a mechanism that allows real estate ownership in Turkey for Syrians in their personal name, but these efforts have not succeeded due to the Turkish public base Which refuses to allow the Syrians to own property, as the Turkish properties that were confiscated in Syria have not yet been returned

About four million Syrians live in Turkey now, and many of them want to own real estate in Turkey to settle, but they face the law of reciprocity.

What are the countries whose citizens have the right to buy one property in Turkey?